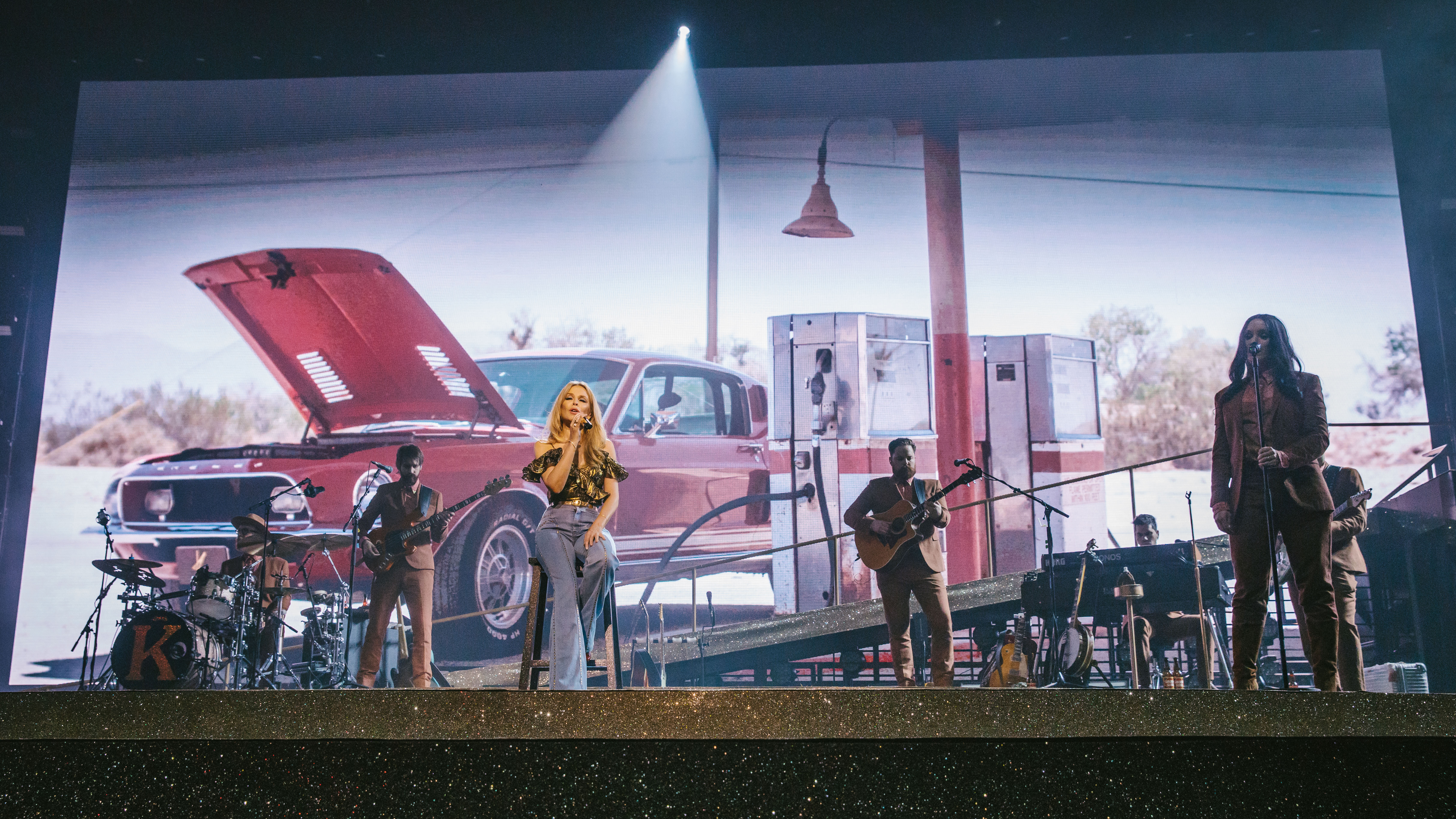 Having received a record number of submissions, up 25 per cent from the 2017 Awards, the judging panel had the difficult task of choosing just a fraction of the entries to put forward for the shortlist.

The MA Lighting Award for Club
Hayden Borgars for Fever 333
Sherry Coenen for Frankenstein: How to Make a Monster
John ‘JP’ Partridge for Metronomy

The Minuit Une Award for Events
Adam Bassett for Dinosaurs in the Wild
Matthew Button for The Nest, London Borough of Culture
Ben Cracknell for Olivier Awards 2019

Commenting on this year’s Concert Touring & Events submissions, Jess Allan said, “The vastly diverse selection of artistic projects submitted this year made for fierce deliberations at the judges’ meeting to select the final shortlist. We are honoured to review in detail these artistic pieces.”

KOI-USA 2019: If you have created a design that has been performed or broadcast in the United States between 1 August 2018 and 31 July 2019, you can still submit for KOI’s sister awards, KOI-USA, through the website until the 16 August: https://www.knightofilluminationawards.com/