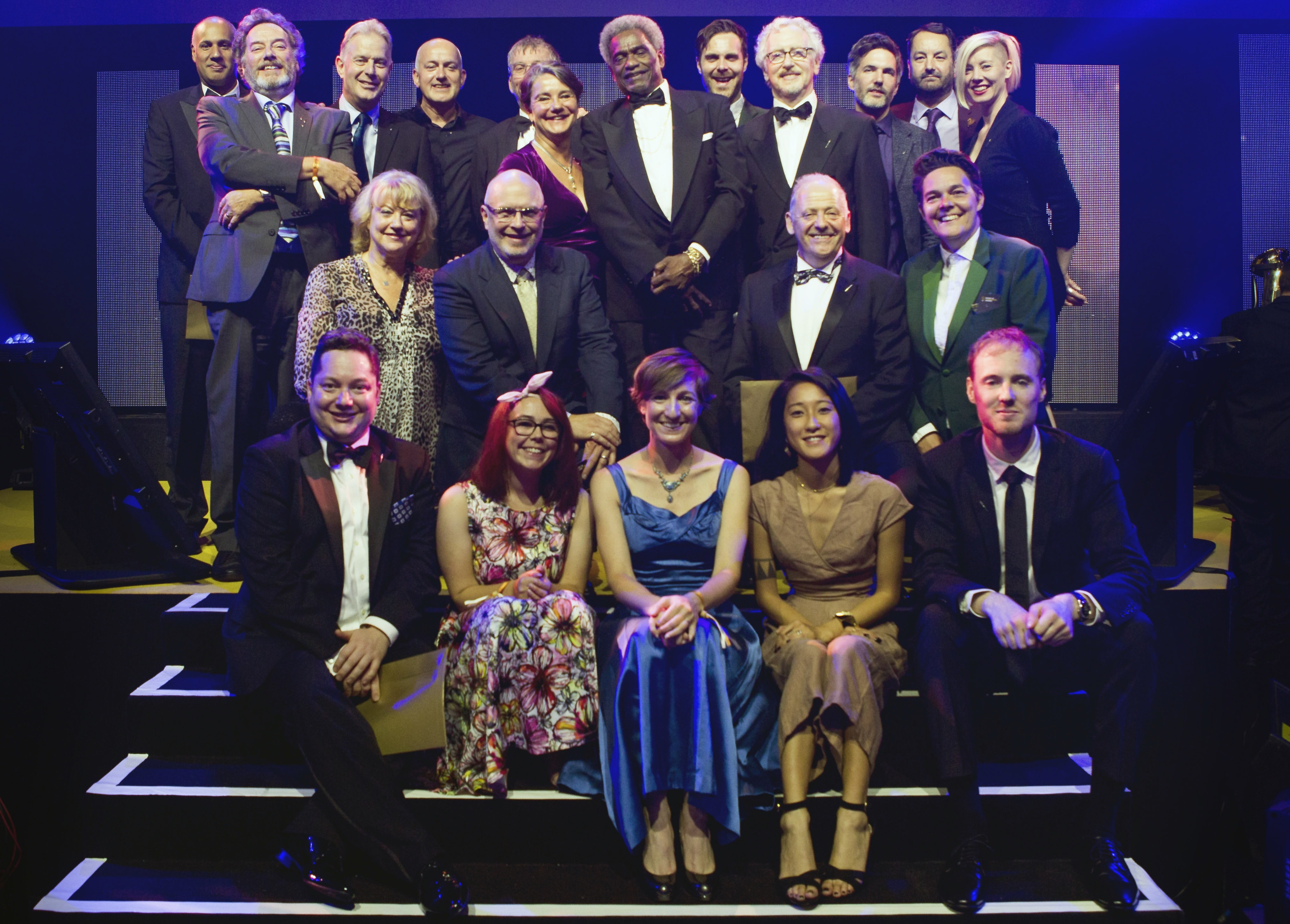 More than 500 entertainment industry professionals celebrated the best in lighting and video design on Sunday night as The Knight of Illumination (KOI) Awards announced this year’s winners at a glittering ceremony at the Eventim Apollo, Hammersmith.

The annual industry awards honour the achievements of lighting and video designers working across the sectors of Theatre, Television, and Concert Touring & Events, and are chosen by a panel of independent judges.
The 2019 KOI Award winners are:
Theatre

The DTS Award for Events: Tim Routledge for Stormzy at Glastonbury

The Altman Lighting Award for Small Production: Martin Kempton for Inside No. 9 – Dead Line

The JLLighting Award for Light Entertainment: Nigel Catmur for Young Dancer of the Year

The Ayrton Award for Drama: Anna Valdez-Hanks for Clique series 2

The MA Lighting Award for Club: Sherry Coenen for Frankenstein: How to Make a Monster

The Vari-Lite Award for Stage: Tim Routledge for DAVE

The GLP Award for Arena: Ben Dalgleish for Post Malone

In addition to the 15 design awards, the Enrico Caironi Lifetime Recognition Award was presented to Linford Hudson. It is presented to an individual who has dedicated time and effort for the benefit of those around them, as well as the wider industry.
For more than 50 years, Hudson worked as a followspot operator at the Palladium after initially starting in a pageboy role when he was 15 years old. As well as his lengthy stint at the Palladium Hudson also worked on the London 2012 Olympics and was one of few technicians ever awarded an Olivier for Outstanding Contribution to British Theatre.
The Elation Award for Contribution to Television Lighting was established by the STLD to recognise those who are not necessarily lighting designers themselves, but whose work is regarded as having made a major contribution to television lighting. Richard Gorrod, Head of Event Services at PRG lighting, was this year’s recipient for his exceptional skill in lighting, rigging, drawing and impeccable attention to detail.
Colleagues described Gorrod as “one of the hardest working technicians in the industry and a huge asset for any lighting designer, director or programmer.” Gorrod’s TV credits include the MTV Awards, the Brit Awards, Eurovision, and the Super Bowl Halftime Show. “Many of us owe a lot of thanks to Richie for his dedication, skill, and support on our shows,” says Ross Williams from the STLD. Durham Marenghi added, “many LDs attribute the success of their events to the skills of the technicians who realise them and Rich commands huge respect by being the master of this role.”
The evening was compered by actor Andrew Sykes, known for his roles in Shameless, The Syndicate, and Speechless. The evening’s entertainment was provided by big band, King Groovy and the Horn Stars, fronted by Julie Maguire.
0 Likes