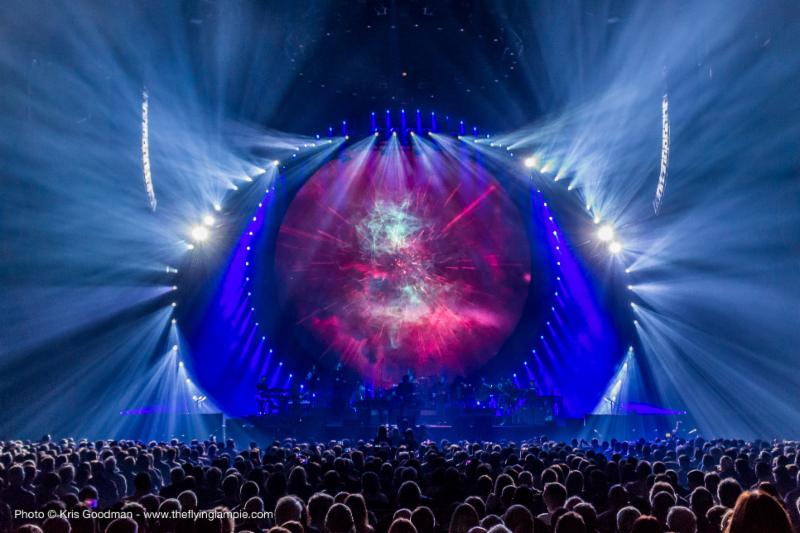 UK – The judging panel of the Knight of Illumination Awards 2016 Concert Touring and Events category has announced its shortlisted designers for the highly-anticipated ceremony next month at the Eventim Apollo, Hammersmith.

The panel, led by new Chairperson for this year Coral Cooper, is made up of

“The incredibly high standard of entries for the KOI Awards Concert Touring and Events category made selecting a shortlist a real challenge,” says Claire Beeson. “It’s been an honour to witness the vast and varied array of work from nominated lighting designers and I would like to wish all shortlisted entries the best of luck.”

The Concert Touring and Events shortlist is as follows:

THE MA LIGHTING AWARD FOR EVENTS – Adam Bassett for The Rolling Stones Exhibitionism, Dave Cohen for Arcadia at Glastonbury Festival and Al Gurdon for The Brit Awards 2016

THE AYRTON AWARD FOR STAGE – Tobias G Rylander for The 1975, Rob Sinclair for Pet Shop Boys and Squib Swain of Cassius Creative for Years & Years

“My first year as Chairperson of Concert Touring and Events for KOI has been really exciting,” says Coral Cooper. “It’s great to get the inside view on the process and to bring some new ideas for next year. Roll on September!”

The Knight of Illumination Awards, originally conceived by Clay Paky, is organised by respected lighting designer Durham Marenghi and his partner Jennie, prestigious industry organisations the Association of Lighting Designers (ALD) and the Society of Television Lighting and Design (STLD) and content creation, communications and events agency The Fifth Estate Ltd.

The Concert Touring and Events winners will be announced at the sparkling ceremony and awards dinner on September 18th at the Eventim Apollo, Hammersmith.