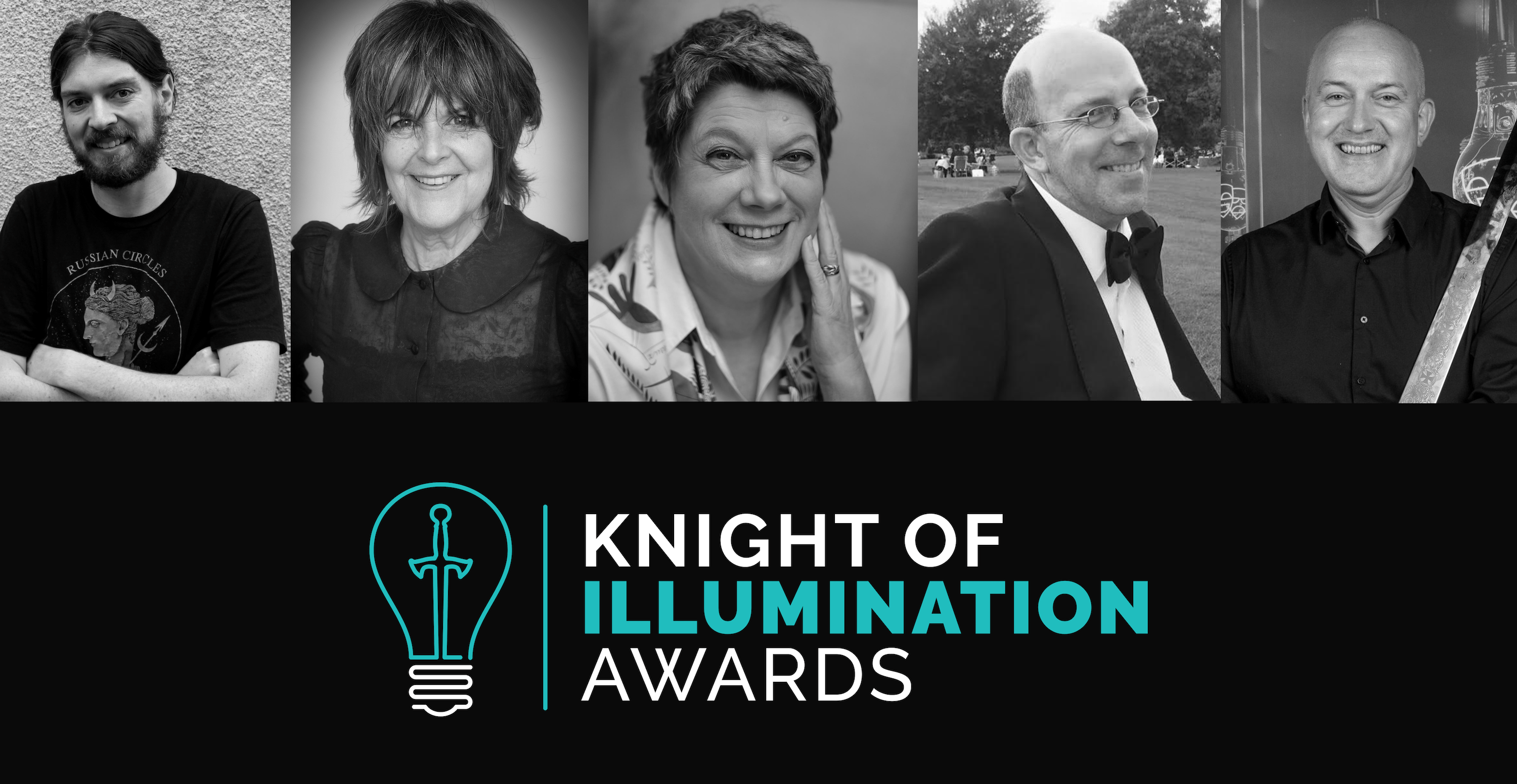 The Knight of Illumination (KOI) Awards, the leading celebration of light and video design in stage and screen entertainment, has announced the appointment of five new judges across its three categories for the 2020 Awards.

Renowned for the professionalism and impartiality of its judges, the KOI Awards invites critics, journalists and industry professionals to form its three independent judging panels for the categories of Concert & Event, Television and Theatre.

Critic, broadcaster, and chair of the Theatre judging panel, David Benedict is joined by three new judges this year: Mark Pullinger, an experienced opera critic and editor of classical music magazine Bachtrack; Sarah Crompton, dance critic for The Observer and theatre reviewer for Whatsonstage; and Susannah Clapp, theatre critic for The Observer. Each will serve a two-year term on the Theatre panel, where they join existing judges Louise Levene of the Financial Times, deputy arts editor and music critic of The Times, Neil Fisher and joint lead critic of The Stage, Tim Bano.
Welcoming the new appointments, Benedict says, “All six judges see lighting in artforms beyond their own particular discipline, so I look forward to highly informed, engaged and opinionated discussion in all five theatre categories at this year’s judging session.”
The Concert & Event judging panel also welcomes a new judge for the 2020 Awards, Total Production International (TPI) editor, Stew Hume. “It’s a pleasure to be asked to join the esteemed panel of judges for this year’s KOI Awards and I look forward to witnessing what this year’s nominees have to offer,” says Hume. “For me, a truly great show is when all departments meld seamlessly into one another, creating an immersive experience for an audience.”
Hume joins Light&Sound International (LSi) editor, Claire Beeson; Lighting Director of 18 Degrees, Christopher Knowlton; music business and events consultant, Ronnie Gurr; and Head of Lighting Design at Imagination, Johnny Milmer.
KOI is also delighted to announce the addition of lighting designer Nigel Catmur to the 2020 Television Awards judging panel, which is chaired by TV lighting director Stuart Gain. As a multiple KOI Award winner, Catmur has agreed to bring his knowledge and expertise of the discipline to the panel. Catmur will work alongside television critic for FT Weekend Suzi Feay, Television Editor for The Times James Jackson, Art Director and Production Designer Fleur Whitlock, lighting director John O’Brien and lighting designer and programmer Ross Williams.

Submissions for the KOI 2020 Television and Concert & Event Awards categories can be made through the KOI website until the deadline of 30 June 2020. Theatre productions are exclusively nominated and shortlisted by the Theatre judging panel. This year’s winners will be announced at the 2020 KOI Awards ceremony and gala dinner at London’s Eventim Apollo, Hammersmith on Sunday 6 September.