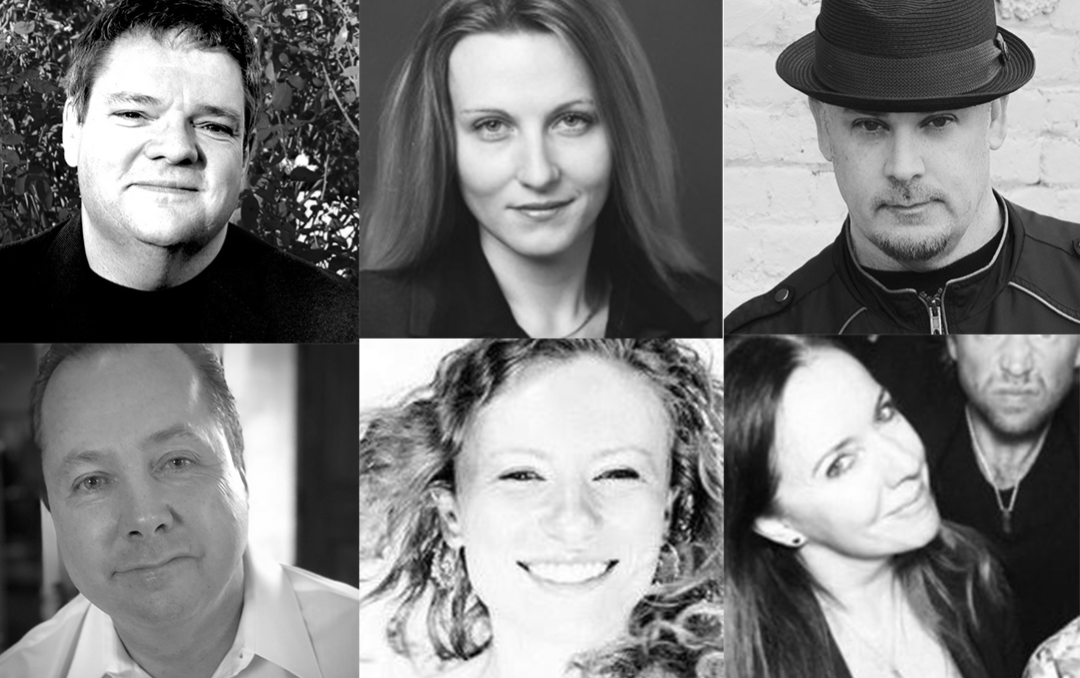 USA – The inaugural Knight of Illumination Awards USA (KOI-USA), which brings this renowned celebration of the achievements of show lighting and video designers to the United States for the first time, is pleased to announce the full judging panel for the five awards in the Concert Touring & Events category.

“We work in an industry full of talented, passionate and incredibly creative people,” says John Featherstone. “I could not be happier that the prestigious Knight of Illumination Awards has come to North America so that we can recognize this on both sides of the Atlantic. I am so looking forward to judging the nominations in the company of such a diverse and talented panel of judges. It’s going to be quite the task, but if anyone is up to it, this group is!”

Looking forward to commencing her duties as a Concert Touring & Events judge, Marian Sandberg outlines what she will be looking for: “Lighting and video, whether subtle and understated or over-the-top and explosive, infuses energy into the live experience that every audience member or guest can feel, whether or not they can explain it. That’s what makes a great design.”

Once nominations have closed the panel will meet to select the three final shortlisted designs and one winner for each award.

The winners will be unveiled at the 2018 ceremony and gala dinner at The Foundry, SLS Hotel, Las Vegas on October 20, coinciding with the 30th-anniversary celebration of LDI.

About The Knight of Illumination Awards

Since its inception in 2007, The Knight of Illumination Awards (KOI) has celebrated international lighting and video content design for entertainment.

KOI-USA recognises work broadcast or performed in the US across the fields of Concert Touring & Events, Theatre and Live for Broadcast. Judging is carried out by three independent panels of industry experts.

The KOI awards were conceived by renowned LD Durham Marenghi, Jennie Marenghi and Italian lighting manufacturer Claypaky who, along with ACT Lighting, are the headline sponsor of the KOI-USA Awards.  The Awards and ceremony are managed by America’s leading entertainment technology trade show, LDI, in partnership with specialist content creation company The Fifth Estate on behalf of the KOI Committee.