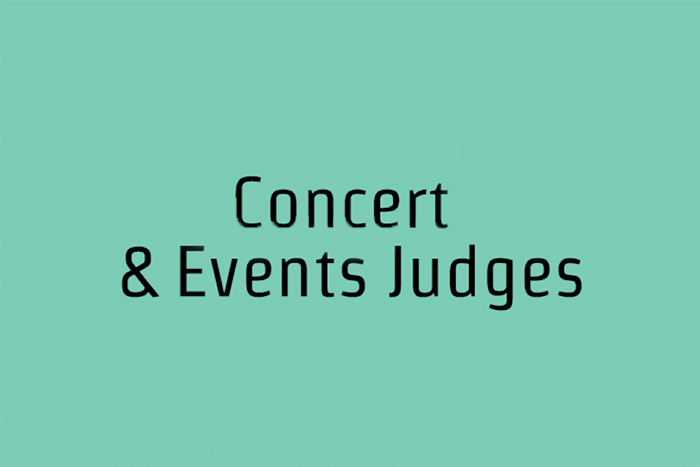 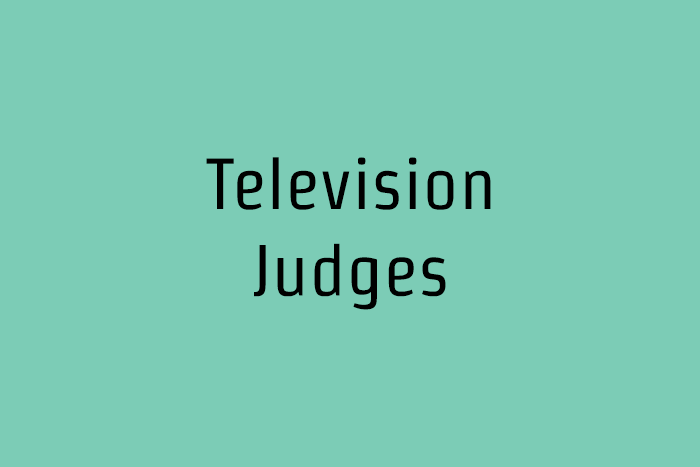 The judging is carried out by three panels of industry experts in conjunction with prestigious industry organisations the ALD and the STLD.

David is a recovering actor and theatre director. He has written about the arts in every major national newspaper except The Telegraph and the Daily Mail, was arts editor of The Observer and appears regularly on BBC Radio arts programmes.

“I look for distinctive, imaginative control; the dramatically expressive delineation or enhancement of the flow, pace, mood, tone and temperature of a piece of theatre.”

Neil is the Deputy Arts Editor of The Times and an opera and classical music critic.
He is a regular contributor to Gramophone and Opera, and also appears on BBC television and radio.

“Anything goes in opera, where you can be joining the partygoers in crinolines one moment, and then you’re in a dystopian parking lot, or a space station on the dark side of the Moon. Whether we feel truly transported in these moments really comes down to the lighting design, helping to construct a plausible theatre of the imagination, and one in which the singers, chorus and anyone else on stage is helped to play their part.”

Louise is a critic and comic novelist. She has been a dance and physical theatre critic for The Independent and The Sunday Telegraph and is currently dance columnist for The Spectator and The Financial Times. Her fourth novel, Happy Little Bluebirds, is published by Bloomsbury.

“Try watching a three-act ballet performed in ‘working light’: key entrances pass unnoticed; vital gestures fail to read. Even the most bread-and-butter lighting  will focus the attention and dramatise the space but virtuoso lighting is a joy in itself and raise quite ordinary movement to the level of choreography: directing the eye; changing the mood; spinning straw into gold.”

Mark is an editor at Bachtrack. He is a member of the Music and Dance Sections of The Critics’ Circle. An experienced opera critic, with a passion for Verdi, he can often be found propping up a standing place at the Royal Opera House. He also reviews concerts and dance, with a particular love for Russian and French repertoire. Mark contributes to Gramophone and Opera magazines and writes programme notes.

“There are many disparate elements to staging an opera, yet a successful lighting design can help unify a director’s ideas and create an atmosphere which can naturally draw the eye and hook an audience.”

Tim is an award-winning arts journalist and radio producer. He is joint lead critic for The Stage newspaper, and has written about theatre for The Guardian, The Independent, Time Out, Metro and more. He also works as a producer for BBC Radio 4.

“Lighting and video are, perhaps, the first and most immediate ways that theatre creates its illusion, conjuring a setting and transporting an audience in the instant the show starts. They’re a fundamental part of what makes theatre more of an enticement than boxset bingeing, especially as theatre embraces new and thrilling technologies, which are evolving and improving on nearly a daily basis.

“The best lighting and video design has to stand out, but not dominate a production. I love seeing a scene where the lighting instantly tells me the mood, the atmosphere, the time of day – whether that’s weak, bleak early morning light or a single bright bulb over a kitchen table. And a bit of colour doesn’t hurt, either. “

Sarah’s one of Britain’s most respected writers and broadcasters, commentating on all aspects of culture and the arts. Dance critic for the Observer, her work also appears in the The Guardian, the Sunday Times, The Times, and the Economist to name a few. She also reviews theatre for Whatsonstage. Sarah is a regular contributor to the BBC’s Front Row and Saturday Review

“I want lighting that takes me into the heart of a play and steers me through the changes of plot and mood, sometimes emphasising sometimes arguing with what I am hearing. I want to feel the effect of lighting before I see what it is up to.”

Susannah Clapp has written about theatre in the Observer since 1997. She was the drama critic of Radio 3’s Nightwaves for 19 years, helped to found the London Review of Books and is the author of books about Bruce Chatwin and Angela Carter.

“I want lighting that takes me into the heart of a play and steers me through the changes of plot and mood, sometimes emphasising sometimes arguing with what I am hearing. I want to feel the effect of lighting before I see what it is up to.”