The Knight of Illumination Awards reveals Theatre Shortlist06 August 2018Next 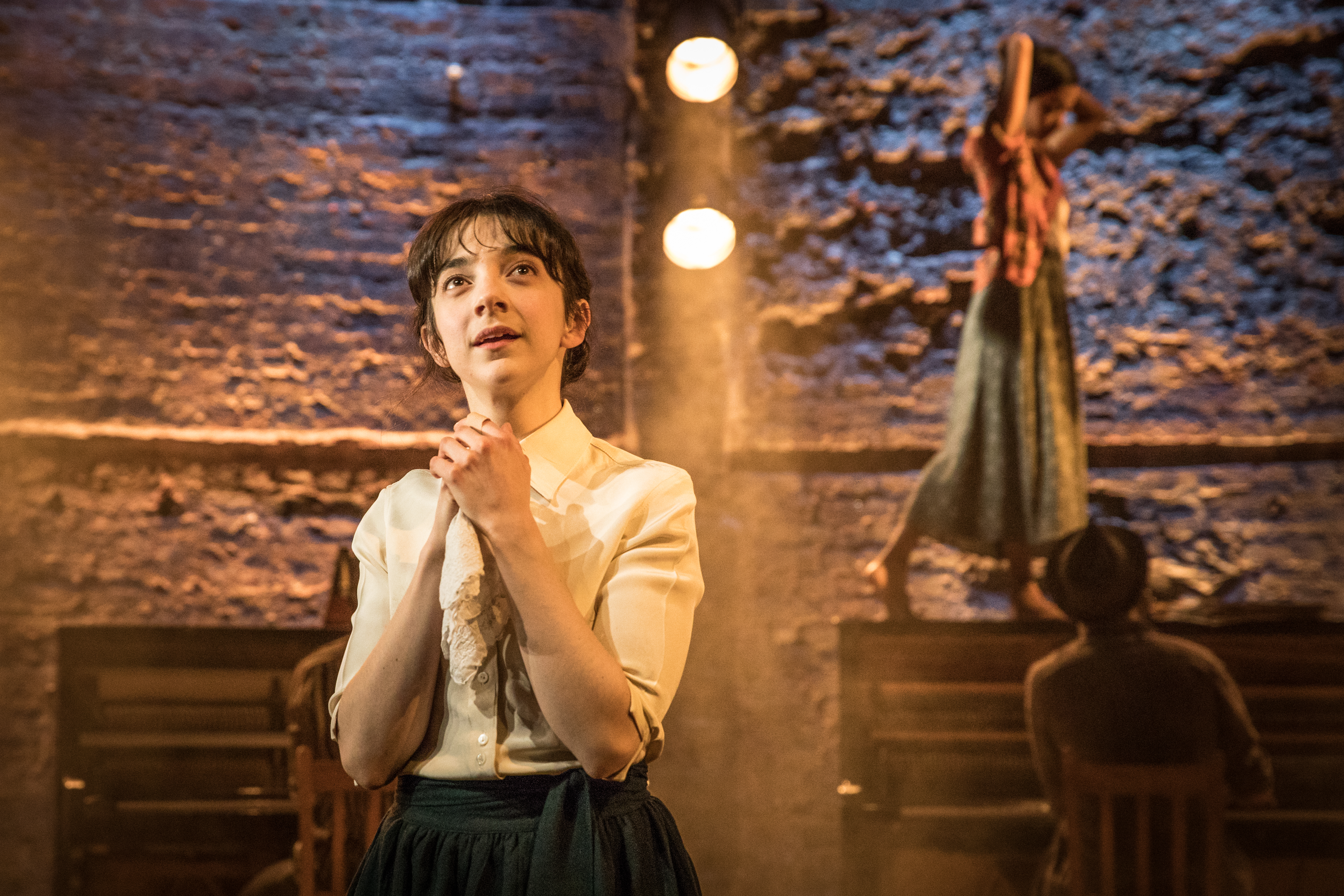 Theatre critics have a lot to consider when reviewing a play: the text, the acting, the sets, the costumes and, not least, our own response to the event. But I’ve had two literally eye-opening experiences in recent years that have heightened my awareness of lighting design. One, a few years back, was attending a brilliant master-class in which Neil Austin explained to members of the Critics’ Circle the function and practice of stage lighting. The other key experience was being part of the judging panel for this year’s Knight of Illumination Awards.

It was, in every sense, illuminating in that it forced me to think seriously, in every show I attended, about the power of lighting to enhance, enrich, or even possibly explain, the work I was seeing.

But what precisely did I learn? Firstly, listening to the deliberations of my fellow-judges, I realised that lighting can fulfil different functions in different art-forms. As Zoë Anderson and Neil Norman debated I realised that in dance, lighting is not only dealing with the sculptural possibilities of bodies in space but can radically alter the form of the event. Opera is, arguably, closer to drama but I was struck, listening to George Hall and Mark Valencia, about the need for lighting in lyric theatre to harmonise with music. In discussing our theatre choices both my colleague, Natasha Tripney, and I were looking for lighting that didn’t simply match but that actually reinforced the mood and ideas of the play.

The second thing I learned was the sheer diversity of possibilities within theatrical lighting. Form, they say, follows function and our three short-listed nominations in the drama category all responded magnificently to the specific demands of very different plays. Jon Clark’s work on Matthew Lopez’s seven-hour play, The Inheritance, at the Young Vic was an object-lesson in clarity at the same time subtly shifting the focus onto whichever story we were being told by a central sextet of gay men. Lee Curran’s lighting for Tennessee Williams’s Summer and Smoke at the Almeida fulfilled a different function: since the action was set during a sultry summer in Mississippi, the lighting had to reflect the smoky, orange texture of a very particular emotional and physical climate.

Jack Knowles faced a different challenge with Inua Ellams’s Barber Shop Chronicles at the National’s Dorfman: with the scene constantly shifting between six shops spread across two continents on one precise day, Knowles’s had to capture both the story’s geographical diversity and the writing’s abundant sense of joy.

The third important lesson I learned arose from the judges’ need to nominate candidates for best video design. What especially hit me was how, in modern theatre, lighting design and video design are, at best, complementary. One of my favourite nominees, when it came to judging musicals, was Matt Daw’s lighting for The Last Ship at Newcastle’s Northern Stage: Daw’s ability to evoke the gaunt grandeur of the Wallsend shipyards was, however, inseparable from the black-and-white projections of 59 Productions. Luke Halls also created superb video designs for The Lehman Trilogy at the Lyttelton providing a constantly shifting image of the American landscape over 150 years. But once again the impact of Halls’s design was inescapably connected to Es Devlin’s rotating glass-box set and to Jon Clark’s impeccable lighting.

It may sound selfish to stress how much I learned from being a KOI awards judge, under David Benedict’s benign chairmanship. All I can say is that the experience helped to raise my consciousness and enabled me to look at theatre with new eyes. What more can anyone possibly ask?

Michael Billington OBE is a British author and arts critic. Having written about stage productions for The Guardian since October 1971, he is known as ‘Britain’s longest-serving theatre critic’.